On the Debex platform, it is now possible to exchange files using end-to-end encryption

What is “end-to-end encryption”?

This means that no one except the recipient you selected will be able to download/read the contents of the file (even Debex employees).

The file is encrypted in the sender's browser and uploaded to the Debex servers in encrypted form.

How does it work?

To encrypt files on the sender's computer, we have developed a special application for the Google Chrome browser. This ensures that the file is transmitted to the Debex servers only in encrypted form.

The recipient of the file in the portal interface creates encryption keys that are used to encrypt the files. These keys are not stored on Debex servers, which guarantees the impossibility for third parties to access the contents of the files.

With it, you will be able to:

To be able to receive encrypted files, you need to create a pair of encryption keys one time (what is it?) in your personal account in the "End-to-end encryption" section. As a result, a pair of public and private keys will be created.

Your public key will be used to encrypt the files that are sent to you. The decryption of such files is possible only with your private key.

The private key is stored only on your computer and is never stored on the Debex servers, so keep it safe.

In the "Requests" section, you can send encrypted files that only a selected recipient will have access to.

No one else (not even Debex employees) will be able to access such files in any way. 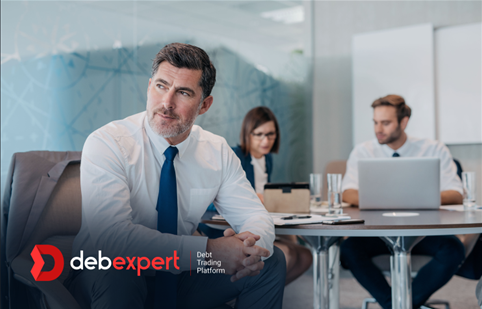 Companies that Buy Debt Aren’t the Same. Seller’s Tips: How to Conduct Debt Buyers Due Diligence.
How to choose a debt buyer with the most reliable reputation? - will be observed in this article. 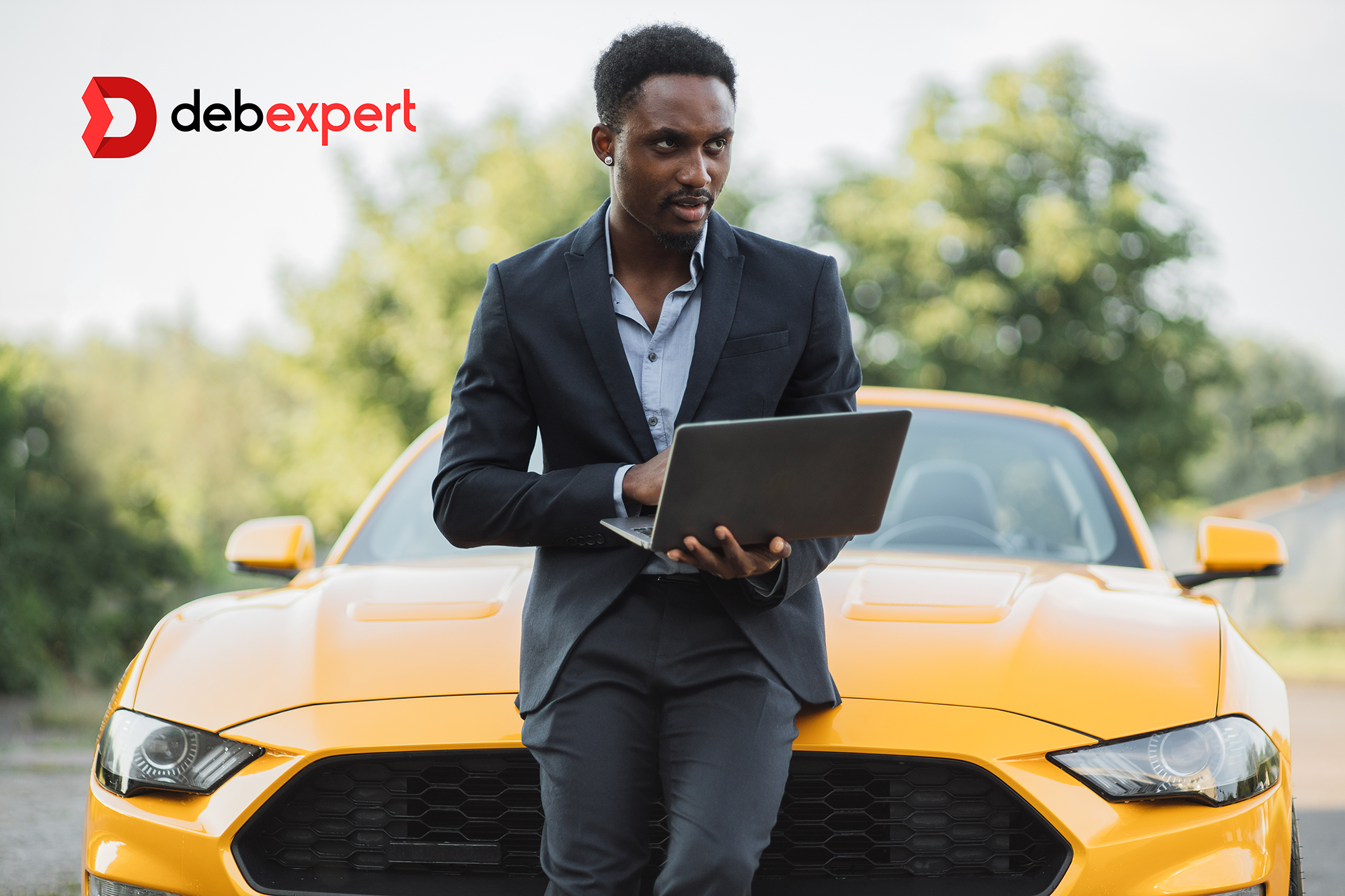 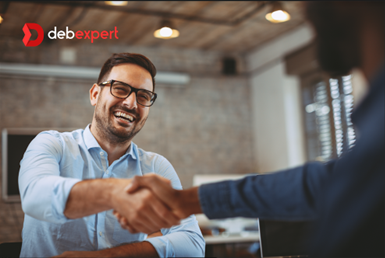 Why do note buyers spend days for Title check? Or how Data Tree provides a report on the title and BPO at the click of a finger.
Data Tree reports are now available for Debexpert members to get one-stop-shop service!

What debt are we selling

We specialize in car, real estate, consumer and credit cards loans. We can sell any kind of debt.

Other debt portfolios for sale

Thank you! Your submission has been received!
Oops! Something went wrong while submitting the form.