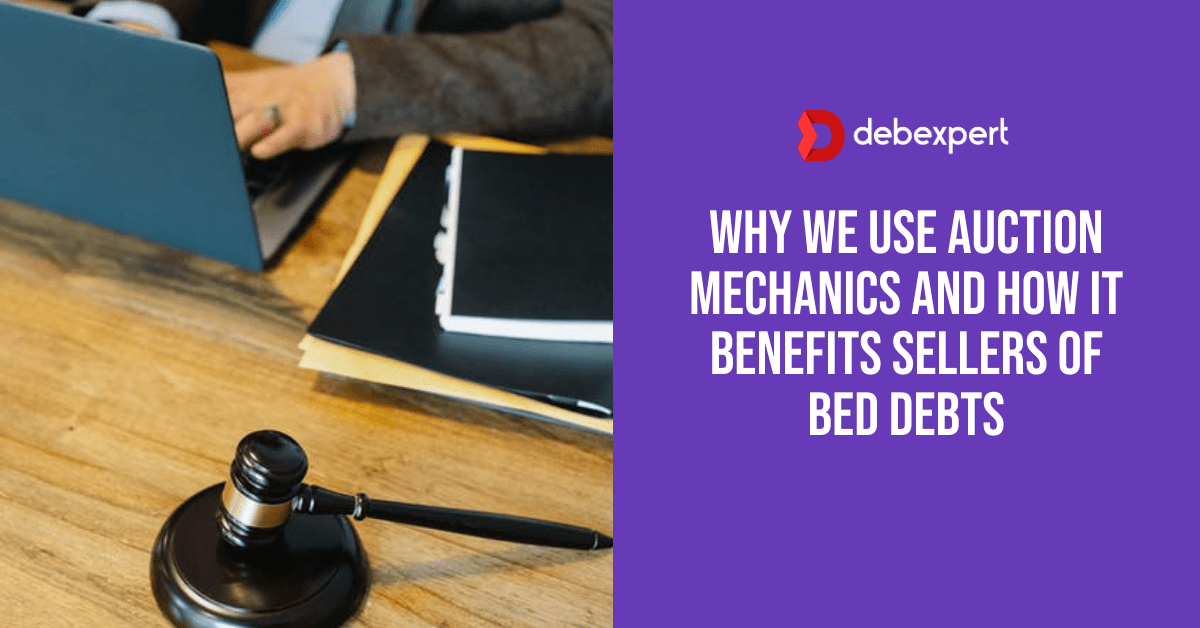 Hi, my name is Thomas Edwards. I am Marketing Director at Debexpert. I created this podcast specifically for delinquent debt sellers. However, if you're buying debt instead of selling it, that's okay too. I hope you'll find it interesting as well.

As you may know, Debexpert is an online auction for delinquent debts. The keyword here is an auction, and today I'm going to talk about why we use auction mechanics and how it benefits sellers.

Last year, Stanford economists Paul Milgrom and Robert Wilson win the Nobel in Economic Sciences. The Royal Swedish Academy of Sciences cited them for improvements to auction theory and inventions of new auction formats. That is, auctions are serious stuff because, as you know, you don’t get the Nobel Prize for anything.

Let me very briefly explain what the main thing about an auction is. The fact is that an auction enables the successful sale of goods that before were either not sold at all or sold very poorly. For example, Paul Milgrom has helped sell cellular frequencies and sets of mining permits very successfully in some countries. How much do frequencies or permits cost? No one really knows because there simply hasn't been any such experience. If you set a low price, there will be a lot of buyers but the state will fall short of revenue projection. If the price is very high, there will simply be no buyers for such goods. Only an auction can balance the interests of buyers and sellers, and thus determine a fair market price.

By the way, it was Milgrom and Wilson who first developed the theory and then the auction mechanics that was used to sell radio frequencies in the United States, which allowed the government to earn twice as much as expected.

So, an auction makes it possible to successfully sell goods that are quite difficult to sell by simply putting a price tag on them. Because, either such goods have never been sold before and it's impossible to set the market price or because the goods are always different and cannot be compared to each other to determine the price. Either because the seller simply doesn't know how much customers are willing to pay for their product or... it doesn't really matter since there could be endless reasons.

Let’s get back to the sale of delinquent debts. Before the advent of auctions, such debts were sold at some average price. In this case, either the seller was underpriced or the buyer thought the price of a particular portfolio was overpriced. It was almost impossible to balance the price in any given case to close the deal as quickly as possible.

When portfolios are sold at an online auction both the seller and the buyer win. Usually, the seller sells a portfolio for more than they expected. However, the buyer wins, too - they get to decide in advance if they need a portfolio and how much money they will make off it. The speed of the transaction, the recency of the portfolio, and the possibility to buy directly from the seller always compensate for the price increase during an auction.

In the next podcast, I'll tell you what types of auctions we use and what debts are better to sell at such auctions.

That's all for now, stay tuned! 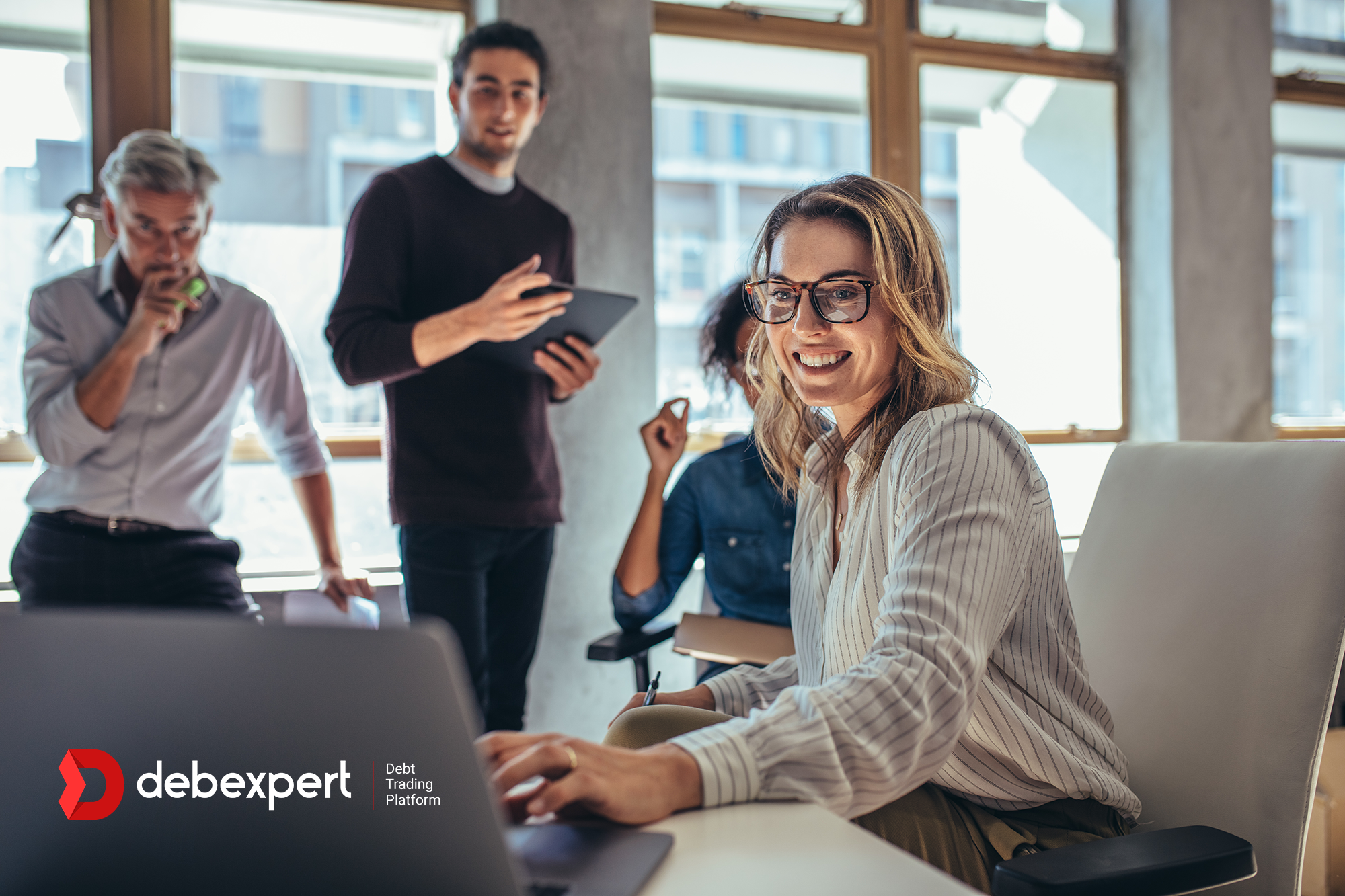 Sellers tips: How to Prepare Your Portfolio for Sale - Masked File.
This article explains how to prepare your debt portfolio for a successful sale. 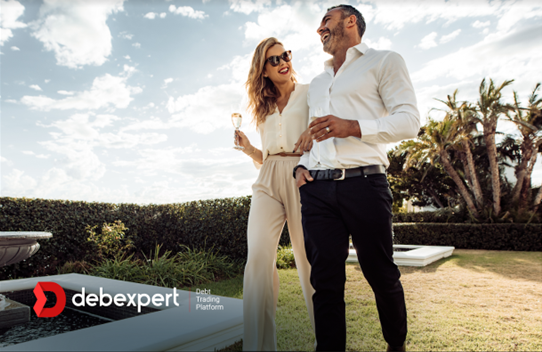 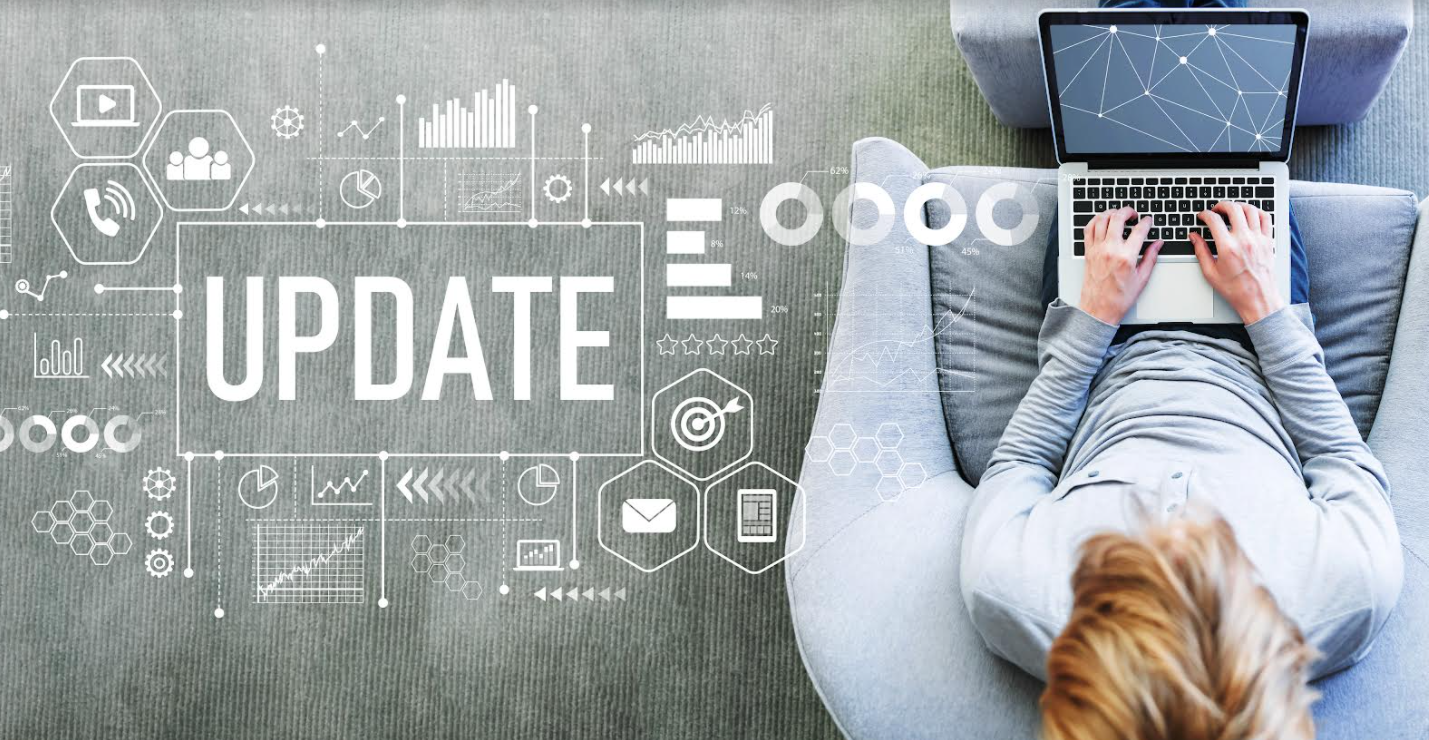 Haven't been updated for a long time? Debexpert has prepared several improvements for users at once
For Sellers and buyers

What debt are we selling

We specialize in car, real estate, consumer and credit cards loans. We can sell any kind of debt.

Other debt portfolios for sale

Thank you! Your submission has been received!
Oops! Something went wrong while submitting the form.